Have we achieved the apex of technological development?

How Would a Pharmacist Obtain Non-Formulary Item? 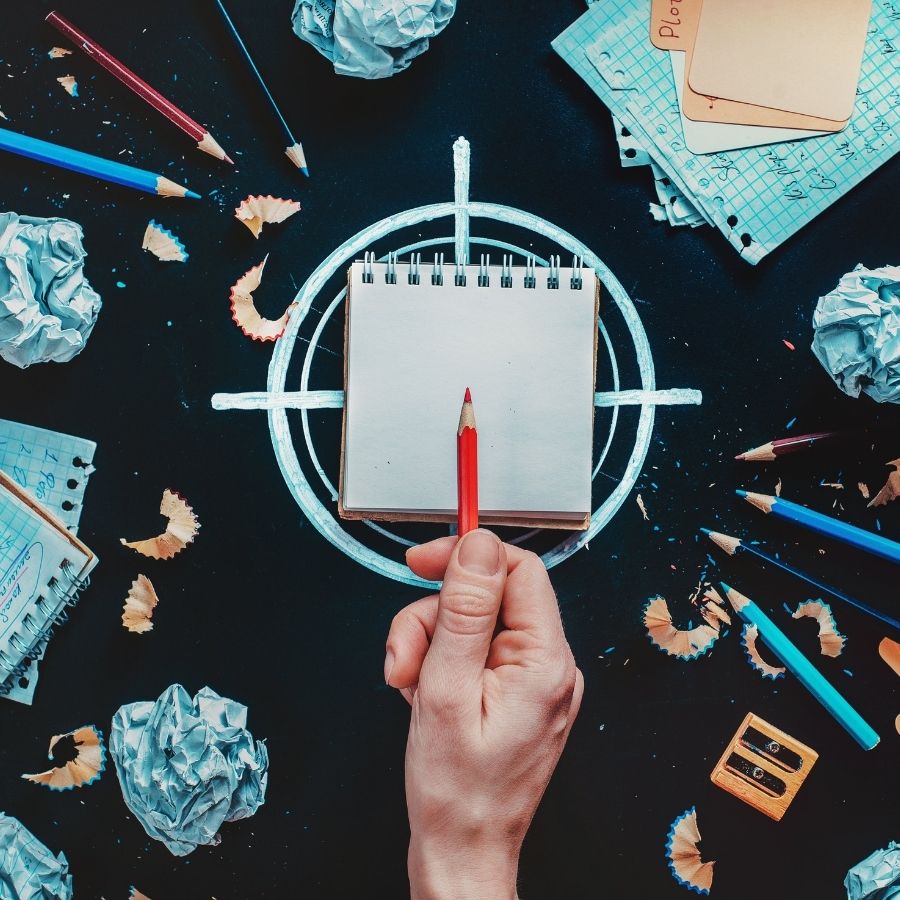 Why do you want to publish your research?

Academic publishing is a process in which publishers allow for the open access of their published articles to the online audience who want to read these articles. This has a number of advantages. Firstly, it increases the level of interaction among scholars all over the world. Open access medical research journals are very popular with authors and publishers.

Academic publishing can be considered a public good, since research outputs are made available to the public. In fact, the academic community can even support itself by selling its publications. This means that there is money to be made from publishing these research outputs. Academic publishing can only be seen as a public good when it is supported financially by governments, non-profit organizations and other stakeholder groups.