Have we achieved the apex of technological development? 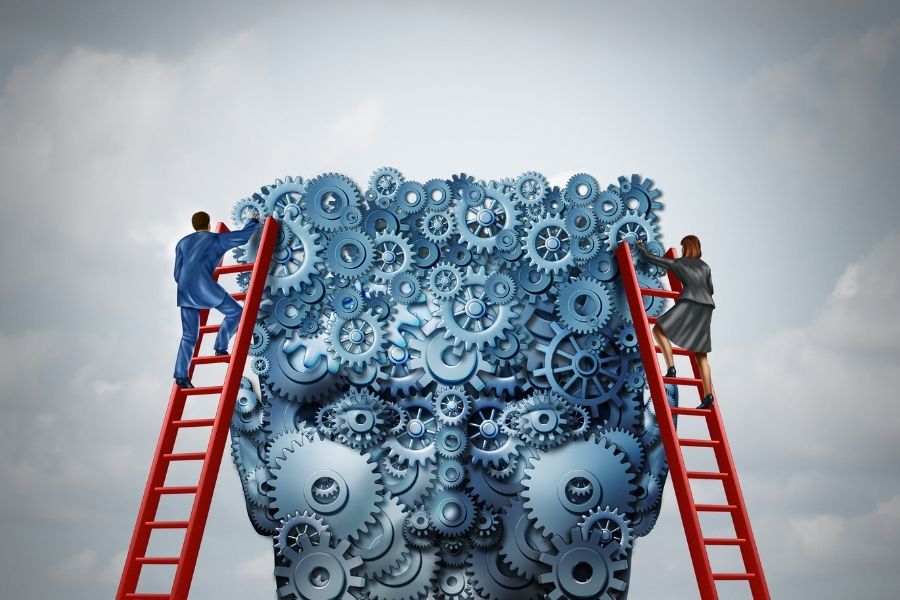 The answer is both yes and no. We are limited by the laws of the cosmos, and no amount of knowledge and investigation will be able to alter that.

I’ll attempt to convey the interaction between science, technology, economics, and our daily lives by using examples and stories, but please bear with me. While this article is lengthy, I hope it is worth your time to read. There are fascinating new frontiers that are spawning whole new areas of study and economic development.

For example, I’ll make use of the internet and computers. I am certain that the Bardeens, Schockleys, brattains, Cerfs, and Kahns could not have anticipated the economic growth that would be triggered by the development of the first transistor and the introduction of the internet.

As previously said, there are physical limitations technological development that we cannot transcend. (Of course, brilliant brains contributed to utilizing these innovations to develop computer logic and internet protocols, and many are branching out farther to create wonderful things today.) For example, the first transistor was very large in size.

To create a chip that would fit in our smart phone today with the first transistors, we’d need a football stadium and a tremendous amount of electricity. By using different semiconductor manufacturing methods, we have been able to reduce the size of the transistors, and we will undoubtedly hit our limit in the near future. why?

Because our nodes are now 7nm in size, this equates to about 30 atoms at the narrowest possible connection. Making things smaller presents significant problems (again, due to the limitations of physics; see photolithography limits for more information), and we also have difficulties with quantum tunneling at these sizes.

If we manage to overcome these difficulties about technological development, what happens when we decrease the number of nodes to one atom? Taken together, we can see that our silicon semiconductors have reached a point of no return, with the next generation no longer being worth the money.

Another area where this decreasing return on research is common is pharmaceutical research, where it will cost an average of $3 billion to find the next medication, or even 5g. We are now using mm waves; will we go into uv, gamma, and cosmic radiation next? Is it feasible to utilize radiation that will be absorbed by air, and are there any health concerns involved with this practice?

Nonetheless, when we polish the old, attempt to create the new, and dig deeper into the possibilities, it is not all bad news. Allow me to stick with our computer and internet as an example for the time being. As hardware, protocol, and infrastructure are refined and improved on a continuous basis, a new digital economy is being established.

An ever more efficient economic expressway for consumption, a method of effectively reaching the whole global population, a method of automating menial jobs, a method of allowing robots to learn, and a reduced barrier to knowledge access are all possible. It has resulted in the creation of millions of employment and the raising of the general living level.

In this current state, we are undertaking a massive digital transformation, tapping into the potential of logic semiconductors by utilizing machine learning to accomplish incredible things, utilizing blockchain to accomplish some very interesting things, data is the new gold mine, and having access to data and knowing how to process it in clever ways will allow for increased environmental protection.

But hold just a minute, there’s more. We’re also pushing the boundaries of physics with quantum computing, which, if successful, has the potential to create a whole new industry. As previously stated, we have determined that quantum computers will significantly reduce simulation times (viable and inexpensive quantum computers will undoubtedly bring the 3 billion dollar price tag for the new drug down), solve complex algorithms with significantly higher efficiency than binary computers, crack encryptions with relative ease, and perform a variety of other tasks that we have not yet imagined.

There are several intriguing studies, such as majorana fermion nanowires, that have the potential to be successful technological development.

Yes, given enough time, mankind will ultimately find everything out, and we will reach a point of no return in terms of creativity. I have no doubt that we will push innovation to its logical conclusion.

But, no, I don’t believe we have arrived yet. Yes, we are approaching maturity in certain areas (as previously stated, items such as Si semiconductors, Si photovoltaics, conventional batteries, conventional vehicles, and so on), but there are a plethora of disciplines where there is still much work to be done. Thus technological development is at halt.

We may not be able to use quantum computing at room temperature (the challenge is to remove noise caused by phonons), or build a sustainable nuclear fusion energy source on the planet (ITER), or find a cure for cancer, but we are making progress, and if we discover that physics will not allow it, we will try something else. We have made significant progress in recent years. This is the beauty of humanity’s ability to bounce back from adversity.