4 Comprehensive Questions and Answers About Root Cause Analysis and Medication Errors.

PARP inhibitors have a significant role to play in the treatment and management of women with recurrent ovarian cancer. These drugs really have their most efficacy in women whose cancers are high grade serous carcinomas, meaning that these cancers have underlying homologous recombination deficiency.

“Ovarian cancer is a type of cancer that begins in the ovaries. The female reproductive system contains two ovaries, one on each side of the uterus. The ovaries — each about the size of an almond — produce eggs (ova) as well as the hormones estrogen and progesterone.

Ovarian cancer often goes undetected until it has spread within the pelvis and abdomen. At this late stage, ovarian cancer is more difficult to treat. Early-stage ovarian cancer, in which the disease is confined to the ovary, is more likely to be treated successfully.

Surgery and chemotherapy are generally used to treat ovarian cancer.”

So the three drugs that we have available are Niraparib, Rucaparib and Olaparib and these are all oral PARP inhibitors. They’re all excellent PARP trappers and really have equivalent efficacy in the phase three maintenance studies.

There have been three phase three maintenance trials, meaning all the women have Platinum sensitive recurrent ovarian cancer, they have been receiving platinum and their cancers are sensitive to platinum.

PARP inhibitors can also be used as single agents as treatment, and two of the drugs specifically Rucaparib and Olaparib or both have FDA approvals in the settings. So they’re not used as maintenance here, meaning post platinum, but they’re used as actual treatment.

Any thoughts about the subject? Feel free to comment! 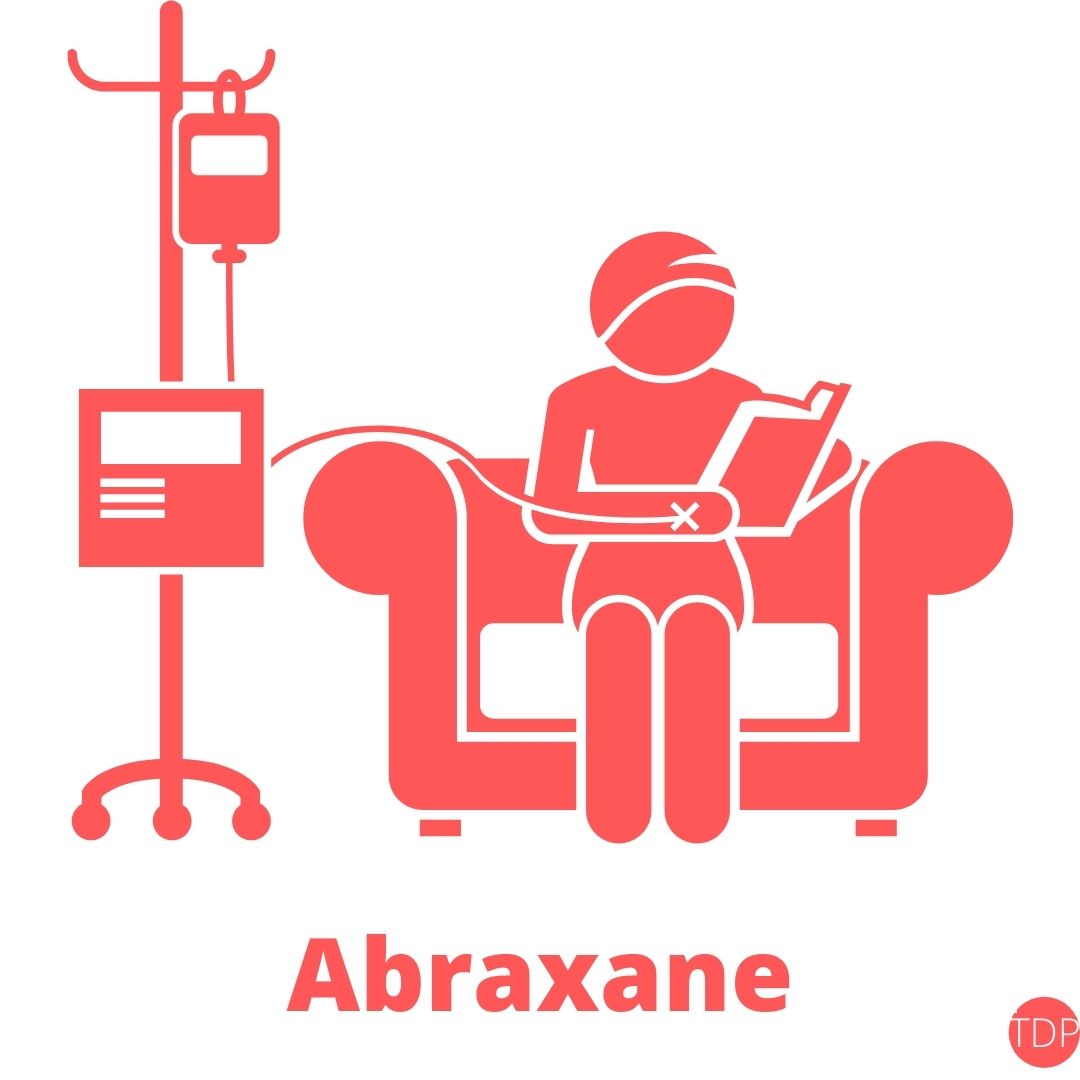 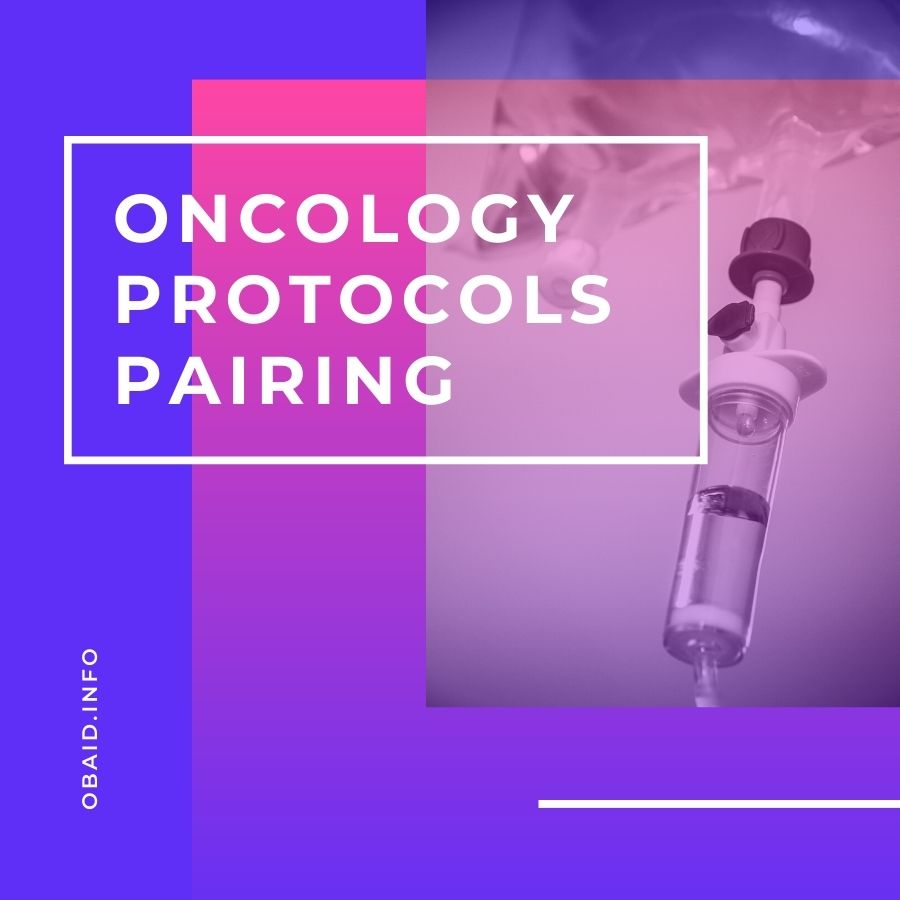 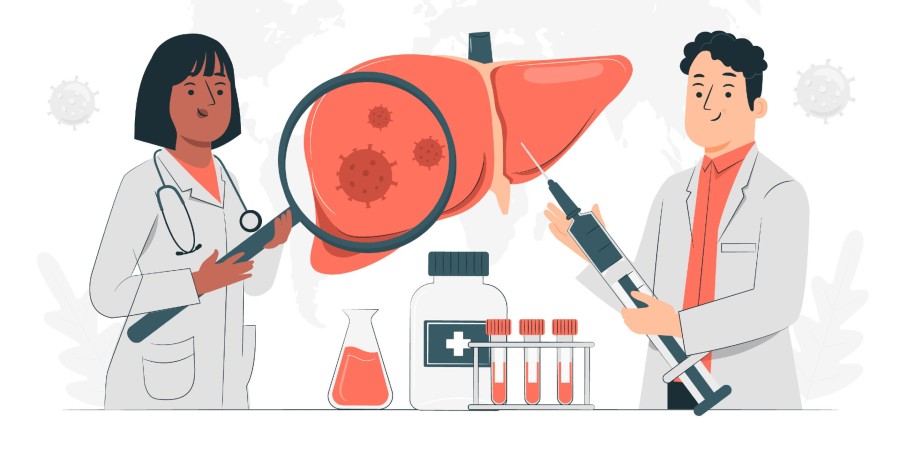