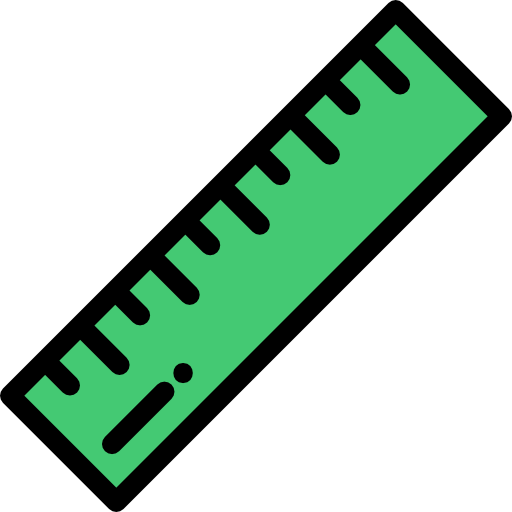 Alright guys let’s give you an intro to 80/20 rule.  So I really like this quote by Victor Hugo and he says that “short as life is we make it still shorter by the careless waste of time”.  And this really applies to any business.  And what we’re about to talk about.

So 80/20 rule is a common life principle that shows up everywhere whether you have a business or in your  life it’s going to show up now the 20/80 rule principle states that 20 percent input creates 80 percent output.  So if you put 20 percent into let’s see a project it will create 80 percent of your output.

it shows that most things don’t have a one to one ratio.  They are unequal.  This is really all that this principle is trying to show.

Are you starting to get it now?  The numbers don’t matter much.  All that matters is the concept.

it could be 80/20 rule it could be 90:10 rule could be 99:1.  It’s about the concept of inequality.  So let’s look at 80:20 in English in the English language. There’s over one million words thousand are most commonly used so that’s 5 percent.  So this is a ninety five / five ratio which means that 5 percent of the words are used 95 percent of the time.  So again it could be any ratio it just shows the inequality.

You see this and whether you’re doing homework whether you’re working whether whatever you’re doing  most of the time there will be an inequality like this so don’t get caught up with the beginner mentality  where you know you work hard.  Well we want to do is work smarter.  So if you still don’t get it look it up.  You have Google you have the internet.  Look it up and you’ll find all this information there’s a lot of articles written about this. 80:20 principle and it’s very crucial.  So look it up and really understand it.

“Children 5 to 11 Can Now Be Vaccinated” FDA Approved 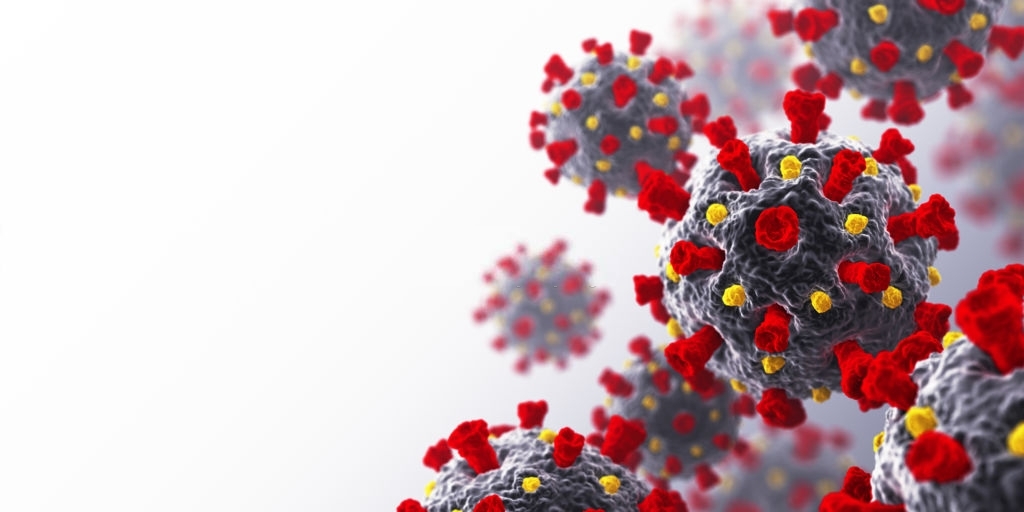 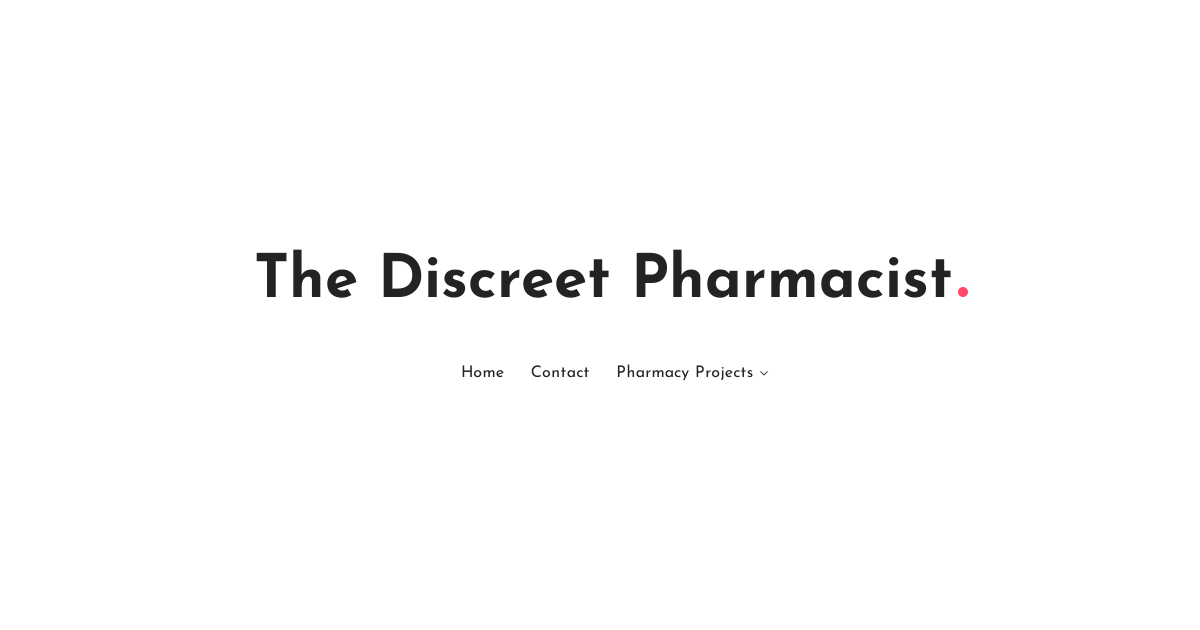