What can physicians do about healthcare inequalities?

5 Essential Keys to Success as A Freelance Copywriter 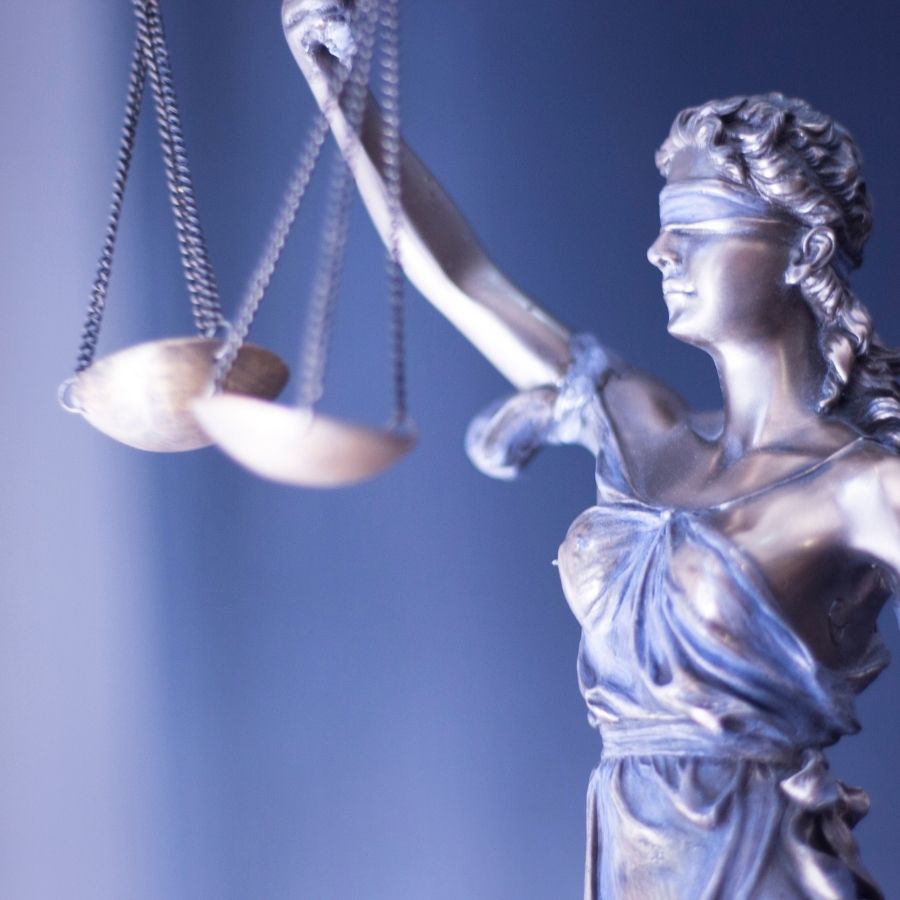 Healthcare inequalities have always been a problem, but many people don’t realize it since the spotlight is now on COVID-19 and other recent events. Racism and discrimination against minorities is now recognized in the United States, and Surgeon General investigations have documented these disparities for over 20 years. However, even though this has occurred two decades later, numerous inequalities have remained or increased for many minority groups, especially those identifying as members of the LGBTQ community, persons of color, and any other marginalized group.

Racial and ethnic minorities have worse health outcomes because they are less likely to get regular medical treatment and have higher rates of morbidity and death than other groups.

Until now, there have been no effective structural solutions, therefore the AMA is advising physicians to scrutinize their own practices to guarantee equitable medical treatment.

Let’s examine healthcare inequalities in more detail and see what we can do.

Healthcare disparities is defined as the inequalities in health and healthcare between different populations as a result of socioeconomic imbalances.

Disparities in illness, injury, violence, and the ability to lead healthy lives are avoidable health inequalities which fall on disadvantaged ethnic groups and communities.

The phrase health equality means that all people, regardless of their health or background, reach their maximum level of health and well-being through eliminating health inequalities. In order to provide equality for everyone, the effort has to concentrate on avoiding avoidable inequalities, on ensuring justice and equity for past and present injustices, and on dealing with inequities that stem from socioeconomic factors and healthcare.

People of color are more likely to have an infant die, be pregnant and deliver a baby that dies, have chronic illness, and have health inequalities as compared to the population as a whole. Black people now have a 4-year lifespan than White people.

There are many examples of inequalities outside of race, such as discrepancies between the wealthy and the poor, as well as different health issues facing the LGBTQ community.