“Children 5 to 11 Can Now Be Vaccinated” FDA Approved

The neurotransmitters basically are these endogenous chemicals that are going to transmit the signal from a neuron to the target cell across a synapse.

So after crossing the synapses, these neurotransmitters are going to be released in the synaptic cleft and after that they’re going to be transmitting these signals from a neuron to the target cell across the synapse.

And it has an important role in the cognitive function, especially the memory. So, in learning processes, this is really important. Acetylcholine has the excitatory effects on the central nervous system. Now, if there is a loss of these cholinergic neurons, this could lead to a human disease. 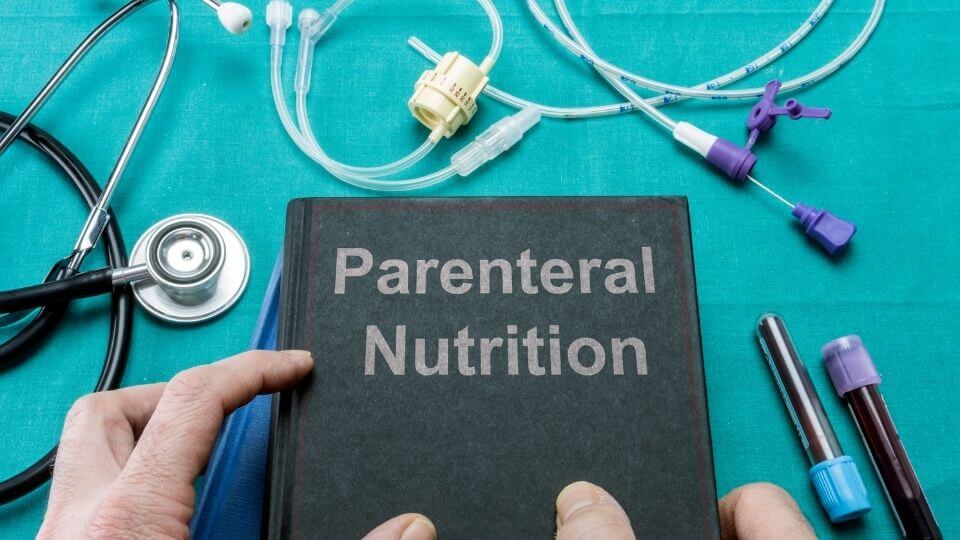 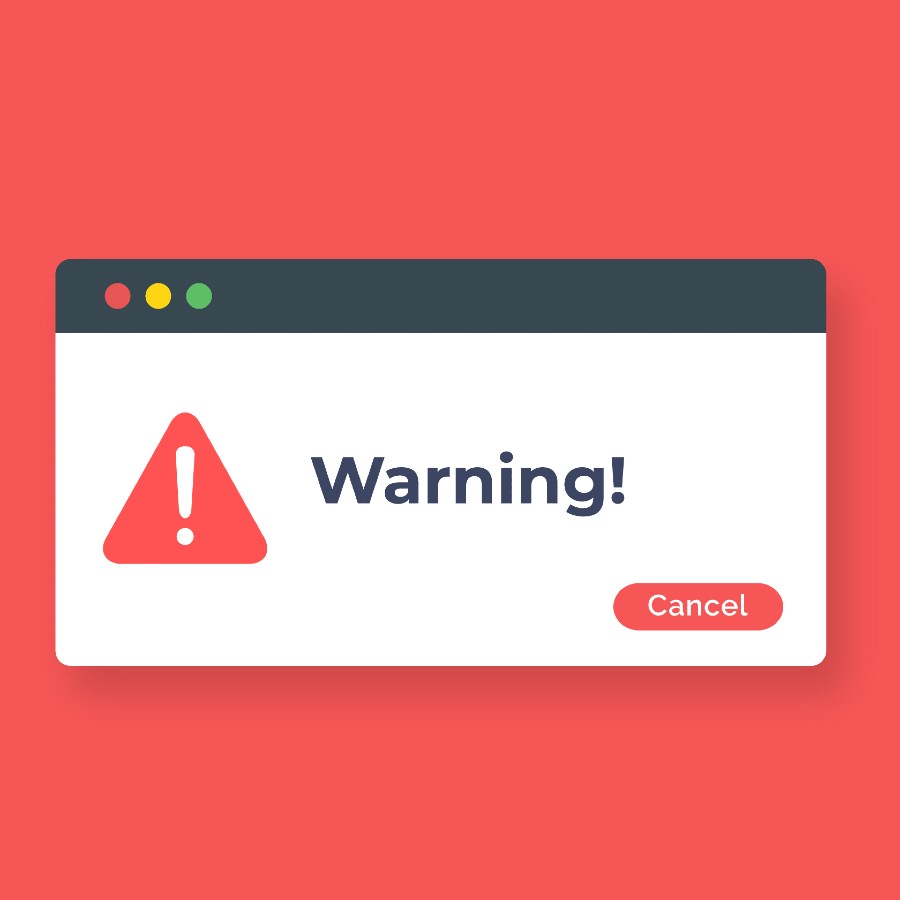 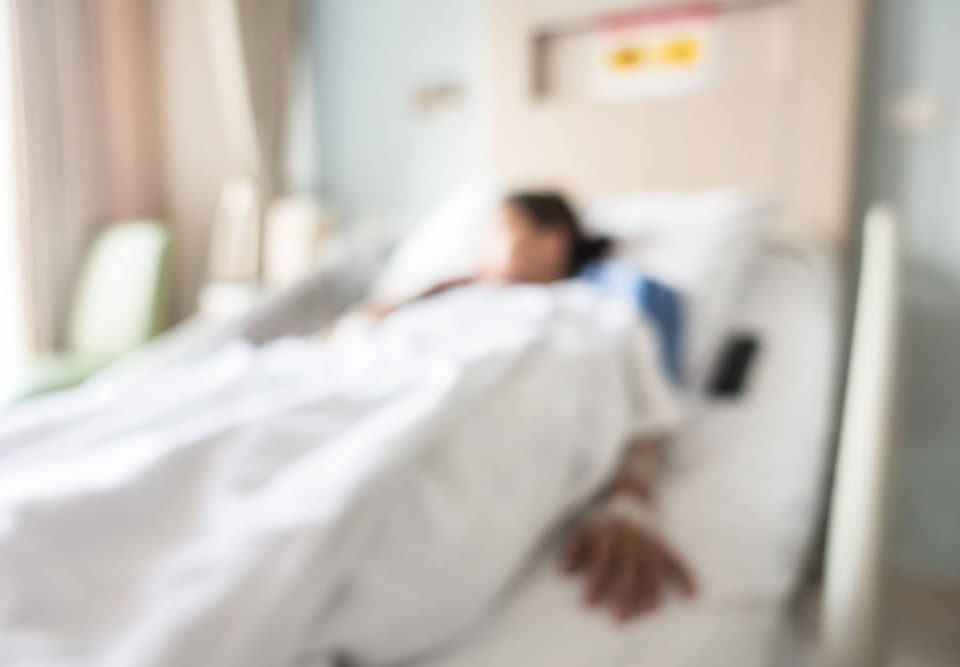