Winner OneTouch Verio was chosen by 274 out of 353 HCW 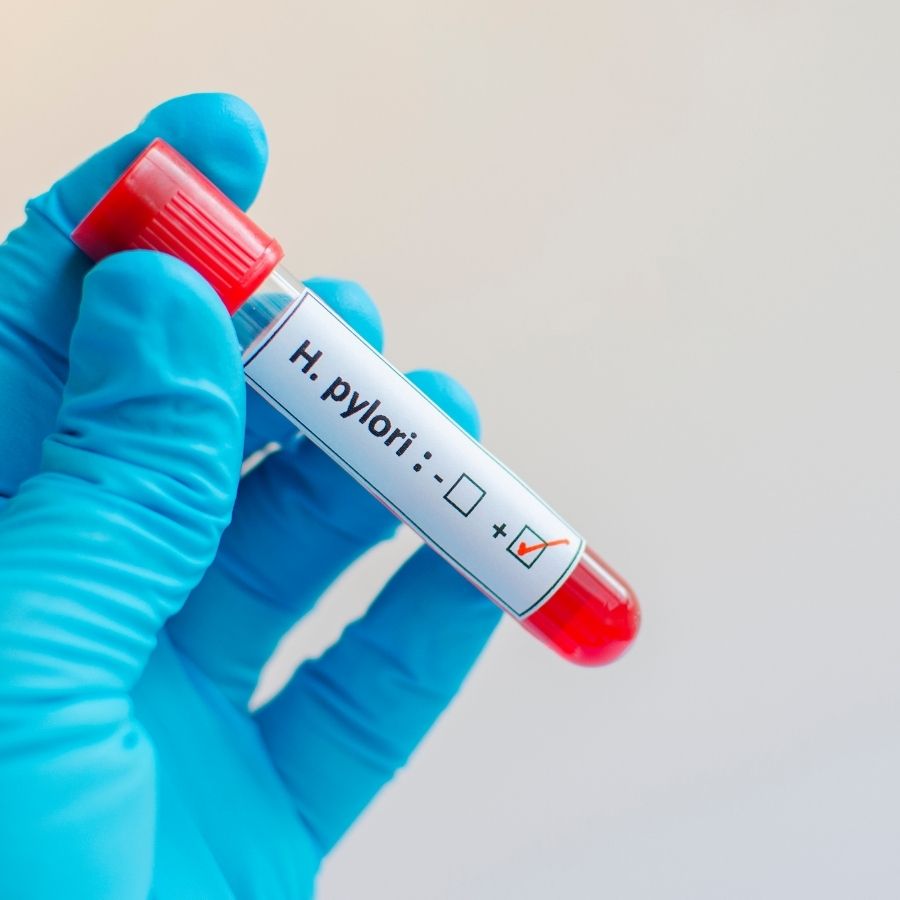 When treating patients with Helicobacter pylori infection who have previously been exposed to macrolides, which treatment approach does the American College of Gastroenterology (ACG) recommend?

The presence of significant levels of antibiotic resistance, along with treatment failure, has rendered conventional first-line therapy for the treatment of Helicobacter pylori infections unsuitable in many areas. 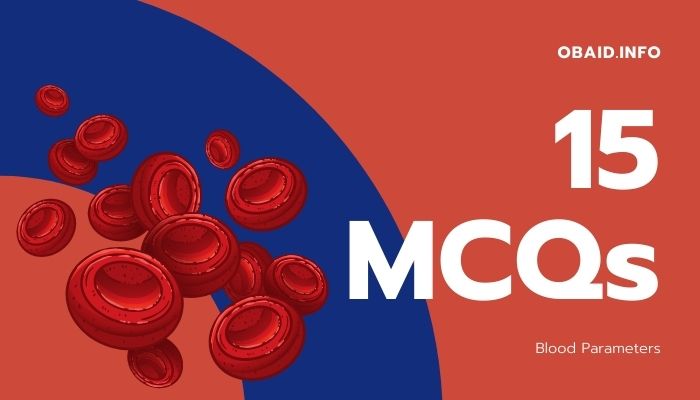 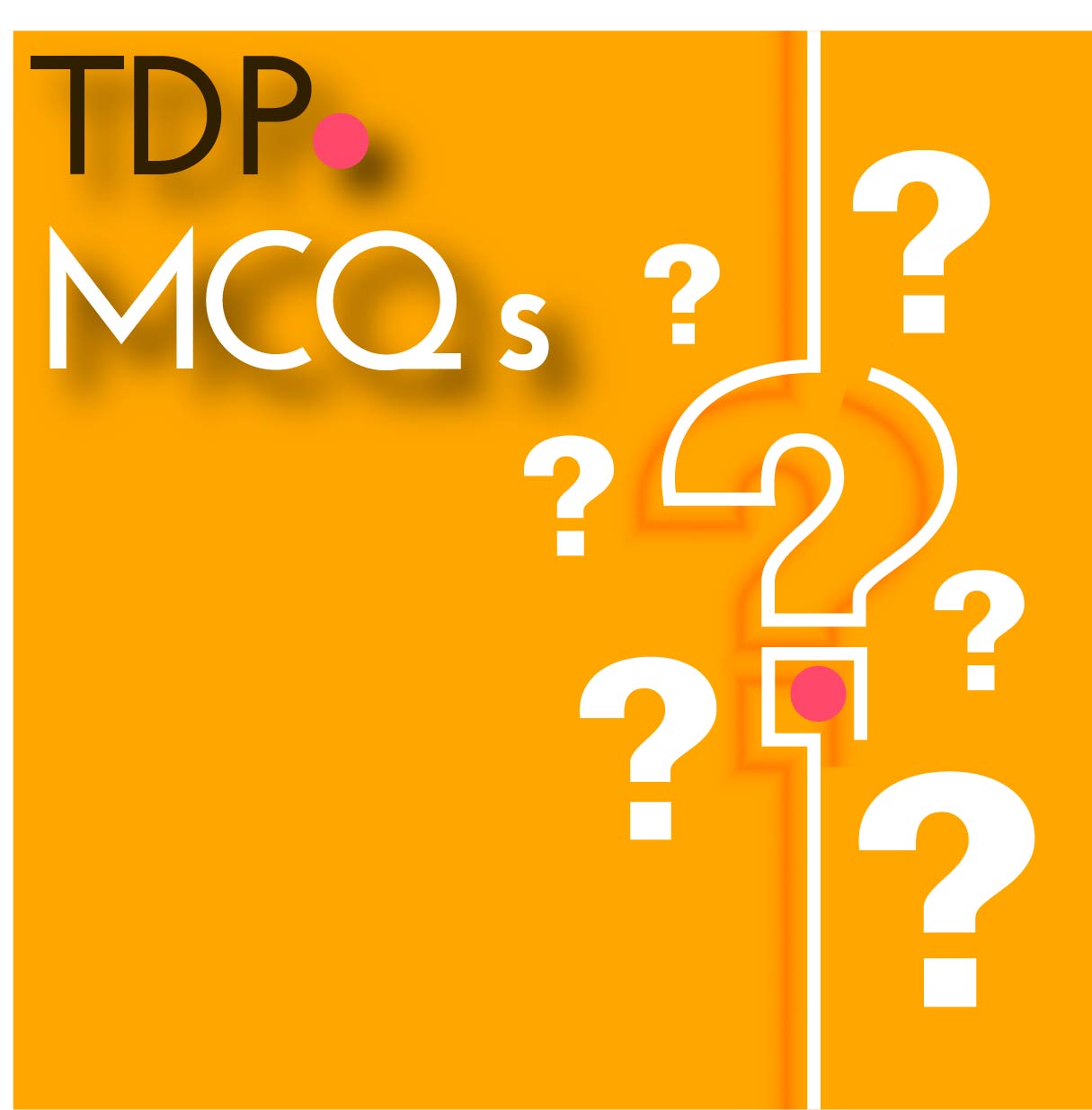