You Control Your Happiness 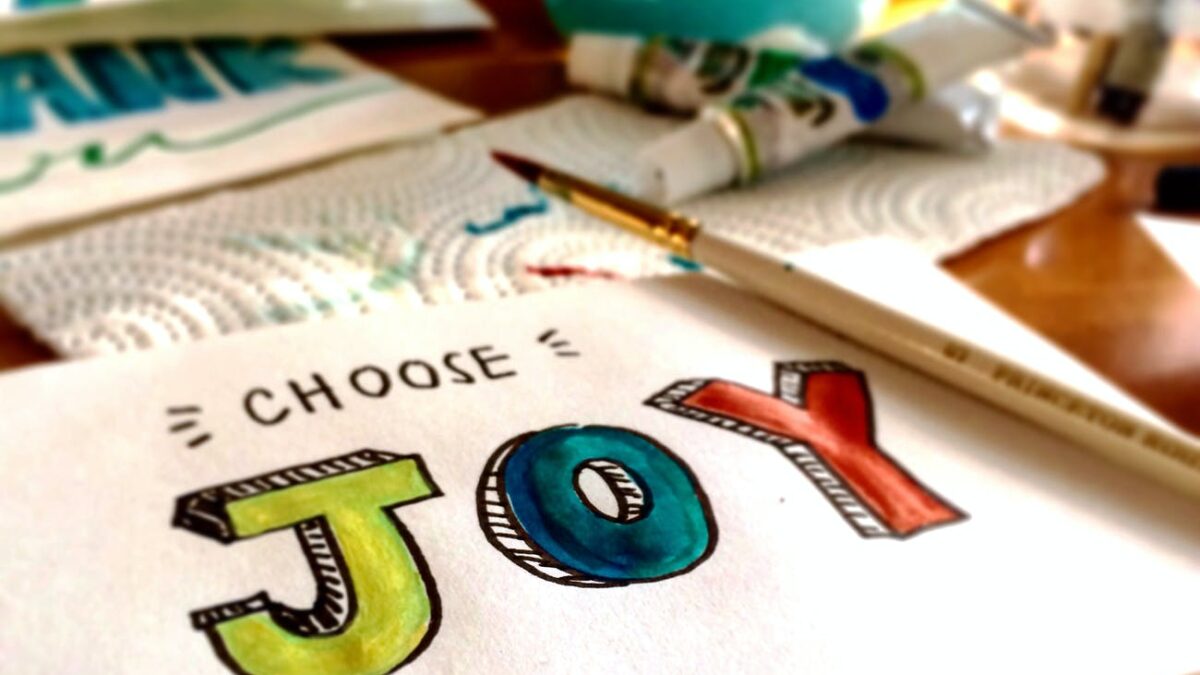 Photo by Bekka Mongeau on Pexels.com

Trying to control your happiness and find your inner place, a follow-up post for the previous “Becoming A Happier Person”

Trying to seek the truth about happiness of mind.

One of those things was to spend hour after hour, researching quotes on happiness, just trying to figure out what prominent thinkers had said about what I thought to be an elusive if not fictitious state of mind, I simply couldn’t understand how someone gets to this mythical state of happiness.

No matter how many quotes I read, I have to admit that even though I read quotes like that of Thich Nhat Hanh, who said:

“there is no path to happiness. Happiness is the path”.

If happiness is the way, then logically speaking, happiness becomes a choice, the choice of which path to walk down.

This may be hard to digest, especially for someone who is truly struggling. But I assure you, it’s true. And sure, there are many people who suffer from chemical imbalances or hereditary depression.

And yet, even these people have a choice to seek help, or not to. For most of us, however, making the choice towards happiness is a less clear-cut one. In fact, it’s not one big choice, but actually hundreds of choices we make every day.

It’s choosing to smile and say thank you, even when the cab driver is rude.

It’s choosing to laugh at ourselves, and share the embarrassing moment when we spill coffee on our shirt two minutes before that big interview.

Happiness is choosing to look at a situation in the best possible light, even if it takes more work.

This skill, which is backed up by clinical research by researchers, Amos Tversky and Daniel Kahneman is called the framing effect or cognitive reframing.

Basically, cognitive reframing is a psychological technique that consists of identifying and then disputing irrational or maladaptive thoughts. It’s a way of viewing and experiencing events, ideas and concepts and emotions to find more alternatives.

It describes the actual changes in the way of our brain, perceiving things based on how they are presented to us.

By presenting the same choices or situations with different language, the researchers were able to dramatically affect the percentage of people who chose one option or the other.

If this is true, in changing how other people look at a situation, then why isn’t it true and changing how we ourselves do it?

With the proper framing, and enough discipline, we can spin any situation into a positive.

I lost my job today can become a narrative about financial hardship and failure and rejection. But it can also become a narrative about being free to pursue new opportunities in an exciting new field, being thankful that you still have your health and the support of your family, or even just being thankful that your boss helped you realise it wasn’t a good fit, and no more time was wasted.

You can use this skill of framing on the hundreds of small choices you make every single day, to the big and life-changing occurrences that shape your life’s trajectory.

You Control Your Happiness

At its most extreme, you can imagine a terminally ill person, choosing not to frame their disease as a tragic and unfair hardship, but rather by being thankful for the life they’ve had thus far, and for discovering their illness early enough to still have time to do the things they’ve always wanted to do.

It’s extreme, but it is possible. People often say that ignorance is bliss, but you don’t have to be ignorant to choose bliss. In fact, you have to be wise and very strong.

To look at all the ways a situation can be perceived. And despite it all, choose the path of happiness. It might seem foolish to you to look at something that’s almost clearly negative as a positive, but you have to ask yourself, would you rather be realistic or happy?

I don’t know about you, but I choose happy every time. And furthermore, you have to realize that at the moment. You do not know knowing whether something is good or bad.

Losing that job could be the best thing that ever happened to you. You know, many of you may have heard the famous fable about the man who said we’ll see. However, it’s so good that it really bears repeating.

A farmer had only one horse. One day, his horse ran away.

His neighbour said, I’m so sorry. This is such bad news. You must be so upset. The man just smiled and said, Hmm, we’ll see.

A few days later, his horse came back with 20 Wild Horses following. The man and his son corralled. And now they had 21 horses.

His neighbour said, Oh, congratulations. This is such good news. You must be so happy.

One of the wild horses kicked the man’s only son, breaking both of his legs. His neighbour said, I am so sorry.

This is terrible, terrible news. The man just smiled and said, we’ll see.

And then the country went to war, and every able-bodied young man was drafted to fight. It was a terrible, terrible war and killed every young man.

But the farmer’s son was spared since his broken legs prevented him from being drafted.

His neighbour said, Congratulations, this is such good news. You must be so grateful and happy. The man just smiled and said, we’ll see.

Thinking about this story, I want you to ask yourself. Why did this man choose to always smile and say we’ll see? Why did he refuse to either become excited or dejected about these major events in his life?

There are really only two reasons:

Whether his son was injured or he lost his horse. He maintained his inner happiness and joy by carefully choosing which frame he was going to subscribe to.

Now, a word of caution. This is challenging to do. When life gets seemingly very hard, it takes grit and dedication to reframe the situation and to choose happiness.

It can take years and a lot of mentorships, and a lot of trying experiences before being ready and able to choose happiness. And even sometimes make the wrong choices.

But this one skill, perhaps more than any other, is the secret to personal happiness. Everything you do, everything you learn, will work much better if applied to a place of happiness, joy, and exuberance. So it does bear repeating.

You control your happiness. You choose how to frame and perceive the circumstances and occurrences of your life.

And now that you understand, that will certainly hope that you choose happiness.

Remember that you control your happiness. 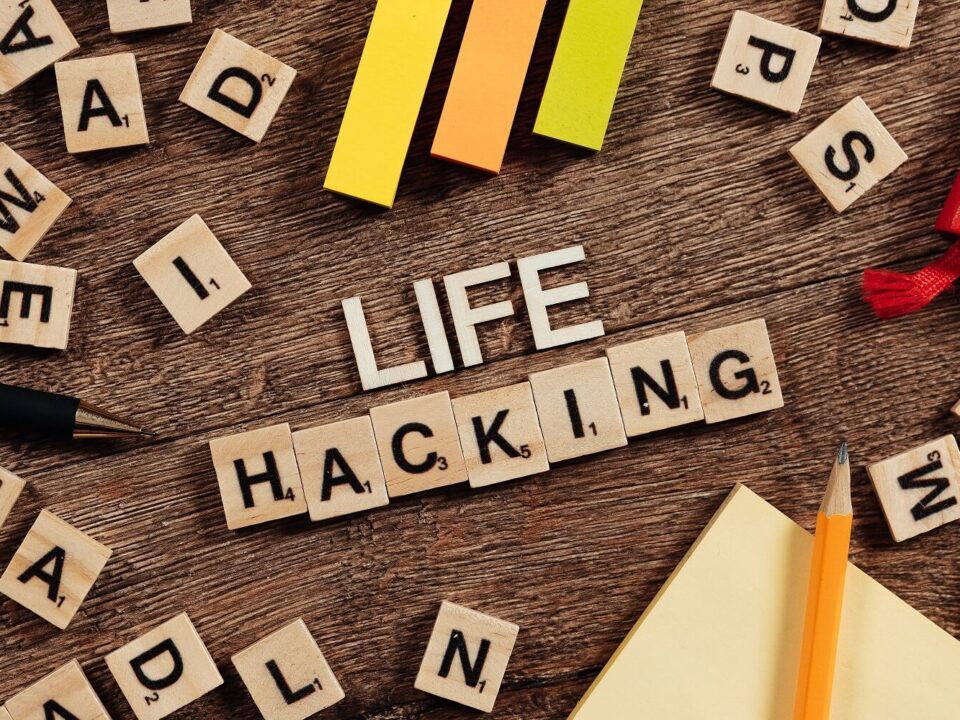 The Role of Bucket Lists to Get Your Life Goals 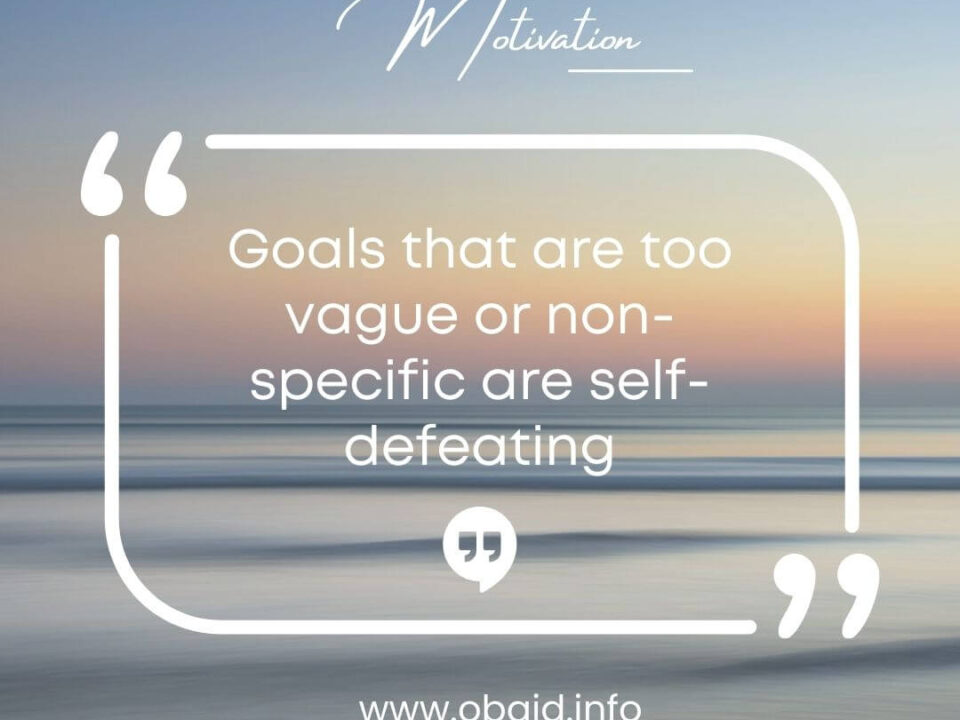 How to Harness the Power of Timelines & Setting Long Term Goals

Which Life Goals Should I Set?